The Republic Statistical Office, Group for Development Initiative SeConS and Group 484 realised the project “Economic Impact of Social Enterprises” funded by the European Union. The Republic of Serbia is one of the five selected countries in the competition of 27, in which this project has been implemented.

Social enterprises in Serbia had a gross value added (GVA) in 2012 in the amount of 6819.2 million dinars, which makes 0.2% of the GDP of the Republic of Serbia in that year. 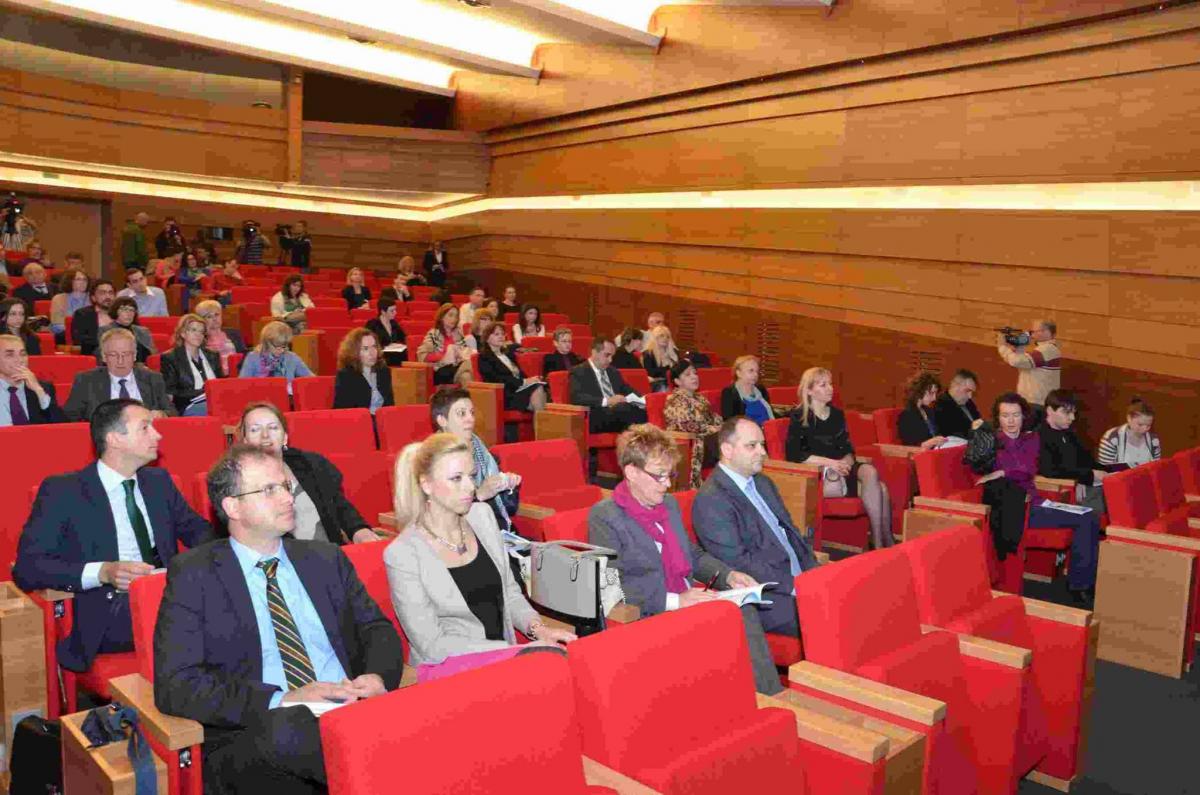