Group 484 is a non-governmental organisation founded in 1995 with the aim of upporting self-organisation of 484 refugee families who found refuge in Serbia after fleeing Krajina and the Croatian Army’s ‘Operation Storm’. The Organisation was named after them. Group 484 founder was Jelena Šantić, a prima ballerina, a writer and a humanist who was awarded the Pax Christi International Annual Peace Prize in 1996.The Organisation was developing under Jelena’s leadership until her premature death in 2000. Those were the times when a roof over your head was wanted, when humanitarian aid packages were handed out, the times of first meetings of the like-minded who were willing to use their knowledge, skills and money to help the people arriving in caravans. This group of people was simultaneously establishing cooperation with the local population and actively participated in activities aimed at opening the society up to democratic values.

In the forthcoming years, the Organisation kept developing, always in line with the basic intention and ideals of Jelena Šantić, with regard to her peace activities, social engagement, desirable social changes and ways of making these changes. Group 484’s vision remains the “world of equal opportunities for people to realize their rights and potentials, wherever they wish to do so, living their ethical and cultural diversities”, and its mission is to “jointly with refugees, local population, particularly with the youth – in cooperation with organisations and individuals of similar values – build a society where differences and the rights of all are respected; operating in Serbia and in South-East Europe”. 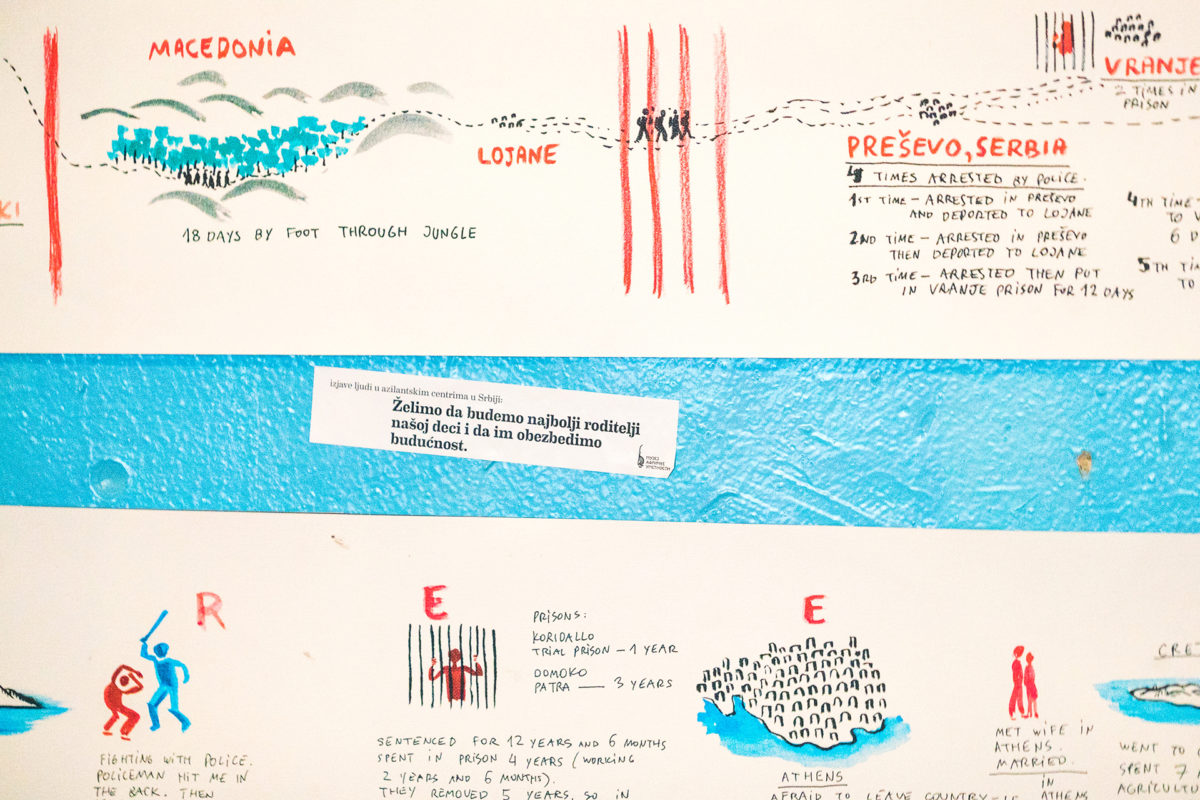 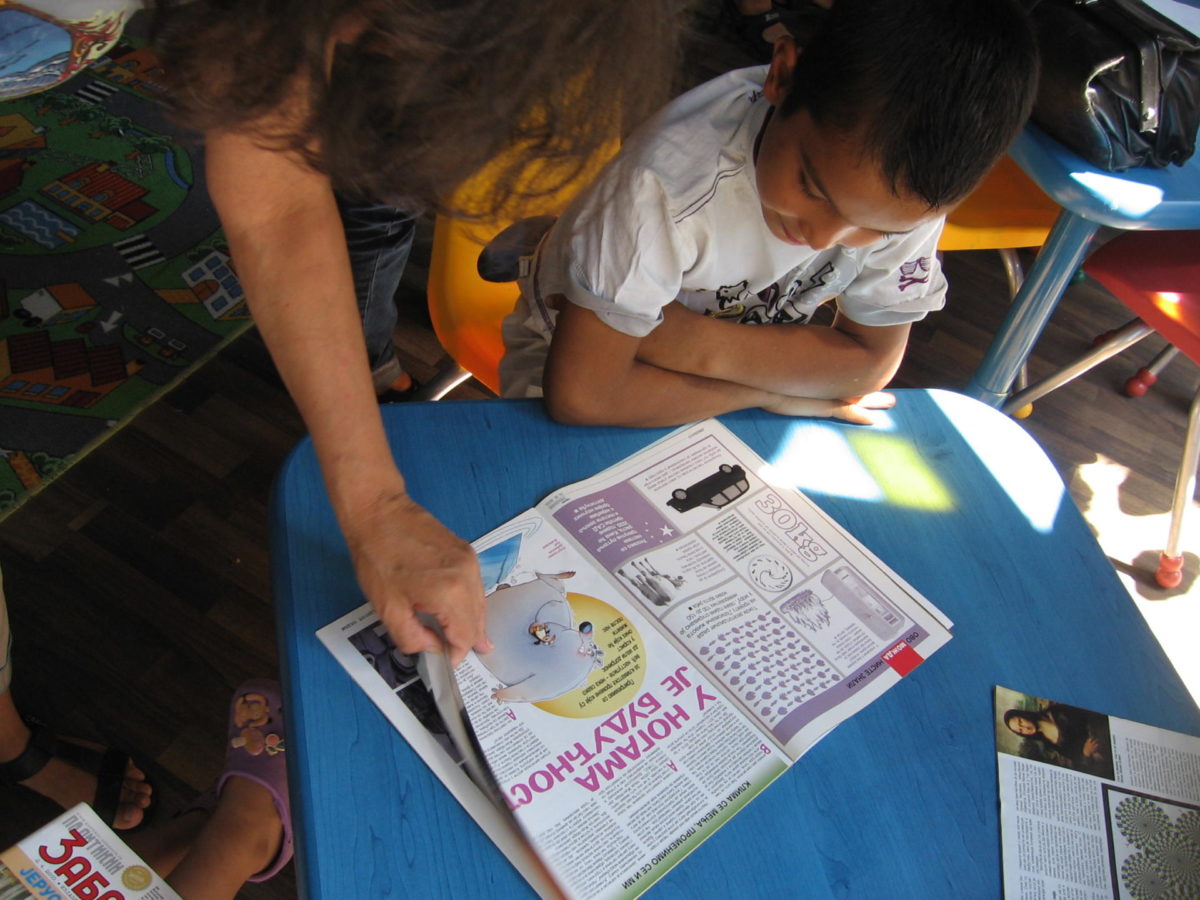