Seminar “Learning about the Holocaust” in Kragujevac

Group 484 organised a three-day seminar “Learning about the Holocaust” for high school teachers and expert associates. The seminar was held on September 25-27, 2015 at the First Kragujevac High School. The main objective of the seminar was the theoretical and practical training of teachers for dealing with the most difficult social tragedies and crimes in modern history. Lectures and workshops were aimed at raising awareness among students that anti-Semitism, xenophobia and other forms of hatred may lead to new crimes, as well as that the development of the value system and the culture of remembrance of the victims through the education system might create a more just society and prevent crimes.

Through the presentations and workshops the lecturers offered new frameworks for working with high school students during social science classes. Milan Koljanin emphasised the historical approach to the Holocaust, and Vladimir Arsenić treated the topic of the Holocaust in literature. Nada Banjanin Đuričić and Višnja Minčev gave practical suggestions for working with students during the classes of foreign languages, sociology and civic education based on their own experience in the classroom and the work with students in places of remembrance of the Holocaust. Finally, Predrag Krstić gave theoretical and philosophical framework for the study of the Holocaust and pointed to the danger, dilemmas and disputable parts of the study and the perception of the Holocaust, which was a kind of warning to teachers that studying crime is never easy and unambiguous. Fifteen seminar participants showed great interest in the topic of the Holocaust. In discussions with Zagorka Aksentijević, who facilitated the seminar, they emphasised the usefulness of the offered methodology for teaching social sciences. The seminar also organised a tour through the exhibition Portraits and Memories of the Jewish Community in Serbia before the Holocaust at the National Museum in Kragujevac. An integral part of the exhibition was the workshop Symbols and Customs of the Jews, held by Sonja Viličić.

Implementers: Group 484 (educational program “We and the Others”) 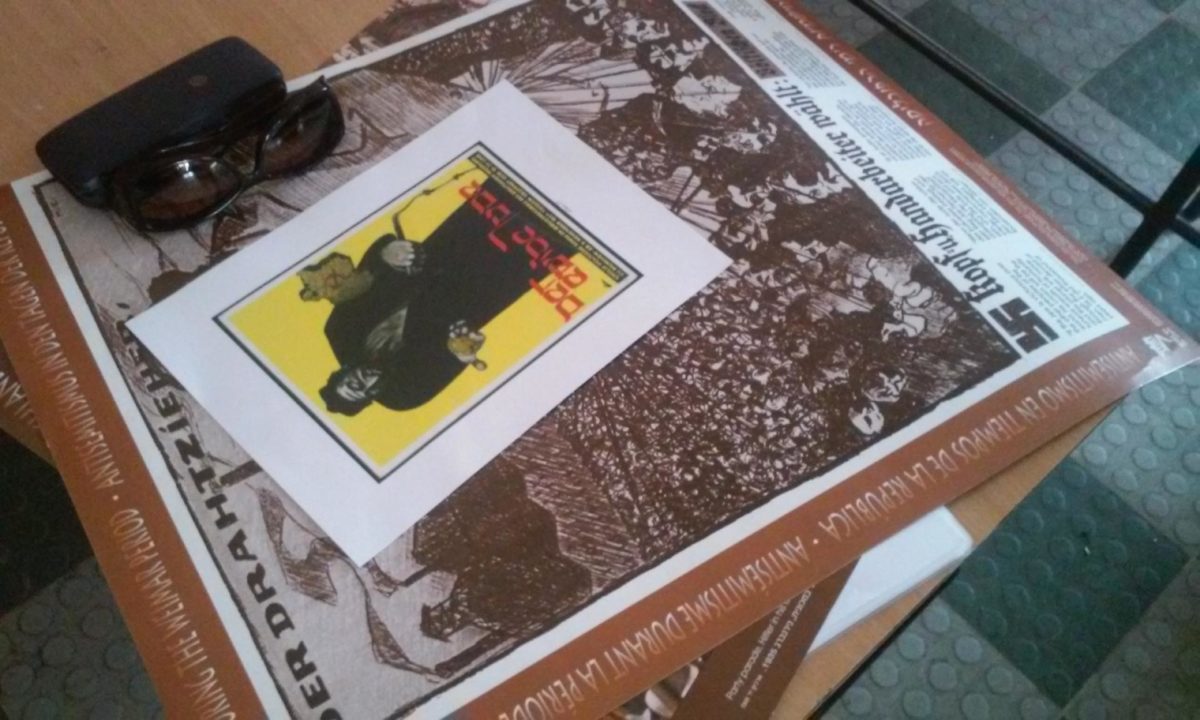 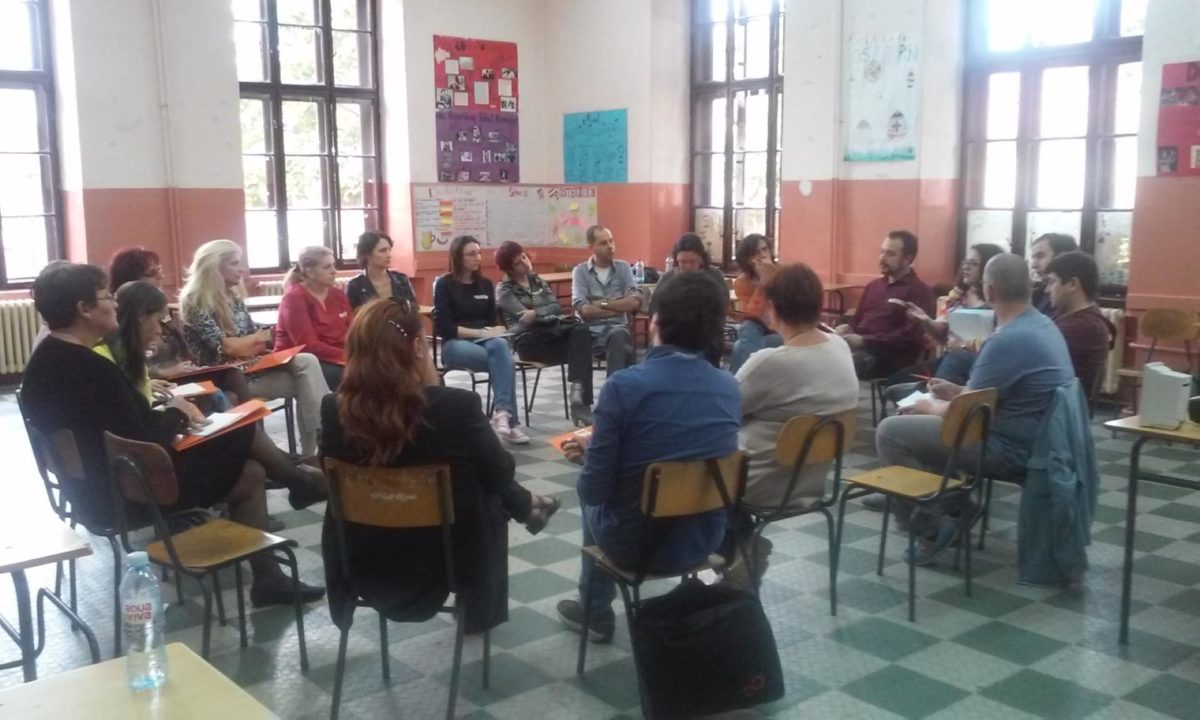 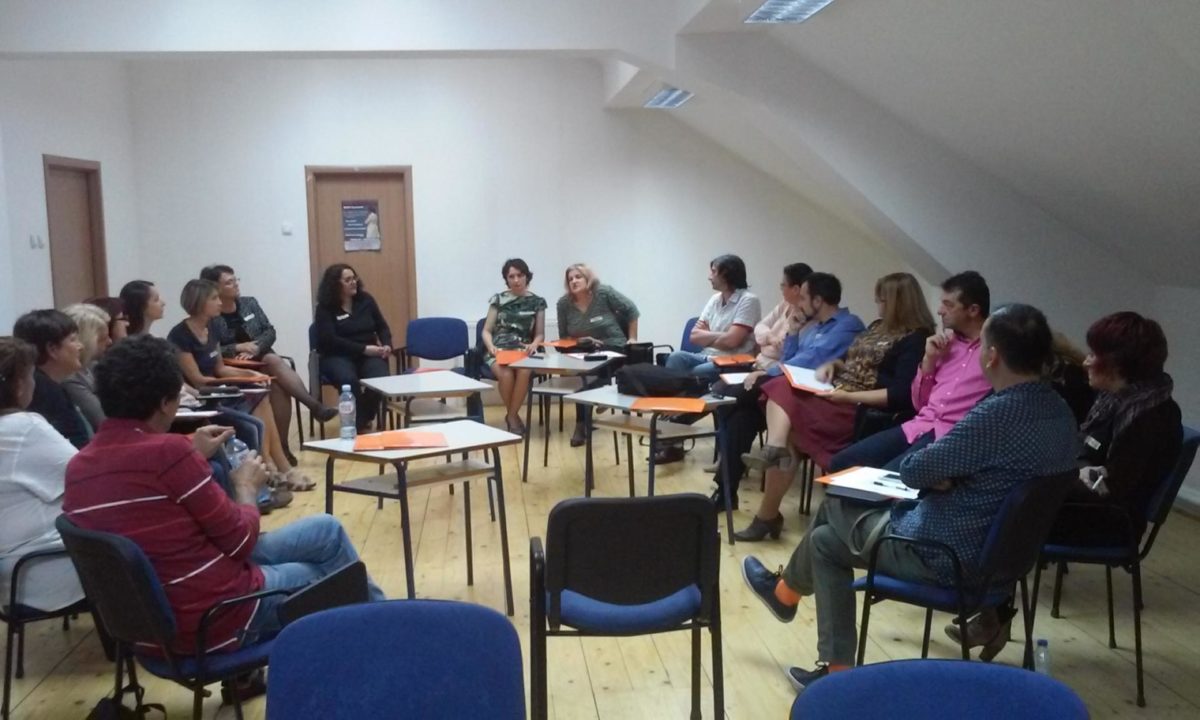