Dean Duda, spoke about cultural studies as a tool for the analysis of transition, their importance in the national context, as well as the ways they help us form a critical apparatus. He presented the history of discipline and the basic context and stressed the importance of cultural studies, not only as a critical pedagogy, but also as knowledge of the transition issue.

The lecture by Nenad Veličković was about the transformation of the education system. He spoke about the procedures for establishing the framework for textbook contents (readers in particular), as well as for their selection, and the possibilities to influence the standards, plans and changes of possible bad decisions during the selection.

Biljana Stojković presented the issue of biological determinism in social practice. Despite all the biological knowledge, today there is a tendency of abuse of biology for different purposes of conservative and right-wing social ideologies. Particularly impressive is the implementation of natural mechanism of natural selection in the construction of neo-liberal principles of political economy. Trying to understand human societies through natural mechanisms, as well as to take the ethical imperatives from the facts of nature, represents the basic naturalist mistake. Biljana emphasised that a huge number of social theorists failed to recognise this mistake.

Zoran Grozdanov spoke about questions of theology and their relation to the social change. He presented the liberation theology that sees Jesus as a religious blasphemer and political rebel left by God and calls for solidarity with the victims of religion, society and the state. From this perspective, theology is seen as an area of ​​human research, interests and beliefs that could create the reality in which we live, affect it, and insist on the change.

The seminar was attended by 35 students of humanities and social sciences. Dejan Ilić was the moderator of the program, workshops and discussions during the seminar. Participants had the opportunity to talk with lecturers during all four days of the seminar, ask questions, discuss. The seminar also included film screenings and discussions related to the mentioned topics.

More about the lectures can be read in the new issue of “Word”, Magazine for Literature, Culture and Social Issues (Magazine has not yet been published)

Implementers: Group 484 (educational program “We and the Others”), Book Factory 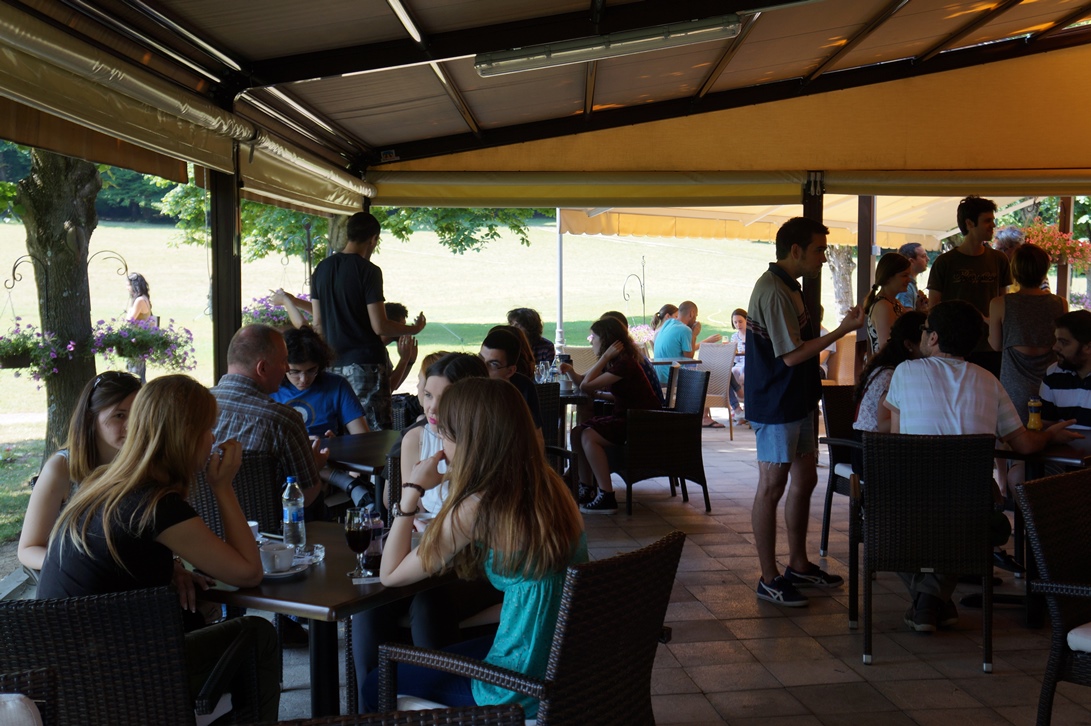 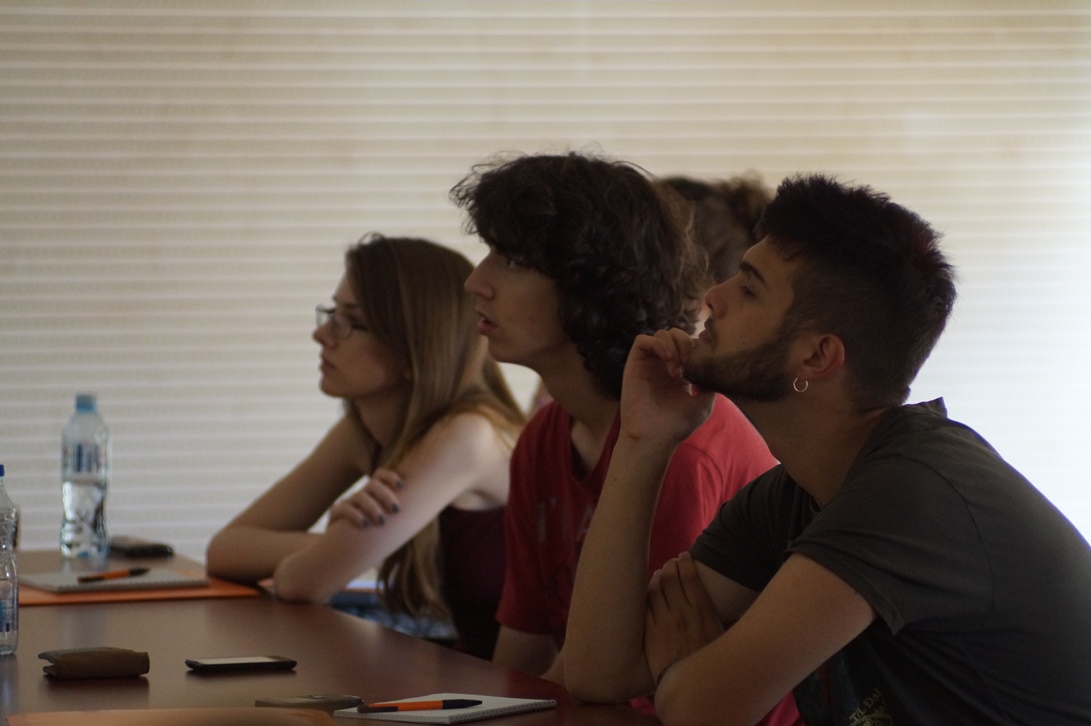 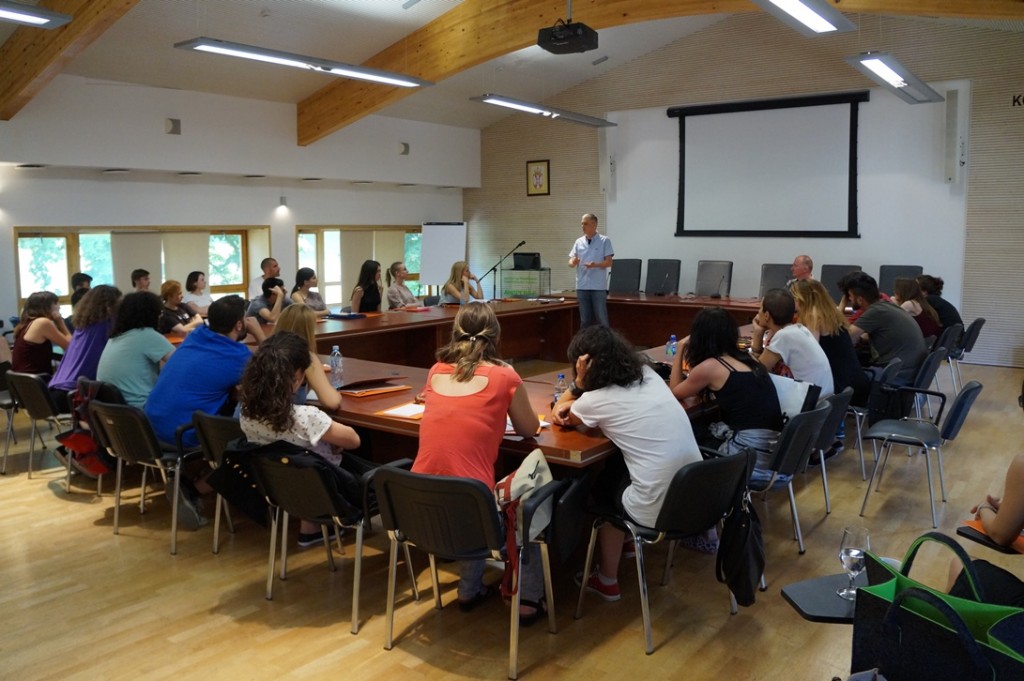