Discussions about literature and culture in Zrenjanin

Group 484 in association with New Optimism Movement from Zrenjanin, organised a series of lectures and discussions on literature and culture for III and IV grade high school students interested in developing the skills of reading, understanding, interpreting and critical reviewing of both literature and popular culture, which are not high school subjects.

On Wednesday, November 18, the topic of the workshop was the analysis of the film “Next to me” and the special guests were the director of the film Stevan Filipović and actresses Gorica Regodić and Jelena Kesić. Within the workshop, after the film analysis done by students of Zrenjanin High School, they all discussed the shooting of the film, the workshops held before shooting, as well as the key topics and issues the film investigates.

The gatherings have been held since October, once or twice a month, at the premises of “Green Bell” Theatre Club in Zrenjanin.

Implementers: Group 484 (educational program “We and the Others”), Book Factory, New Optimism Movement 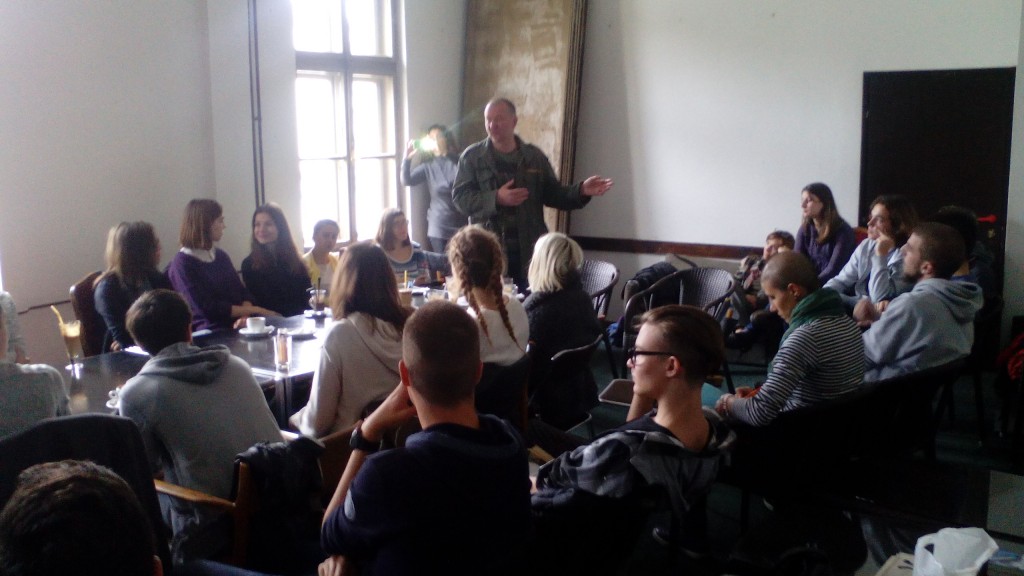 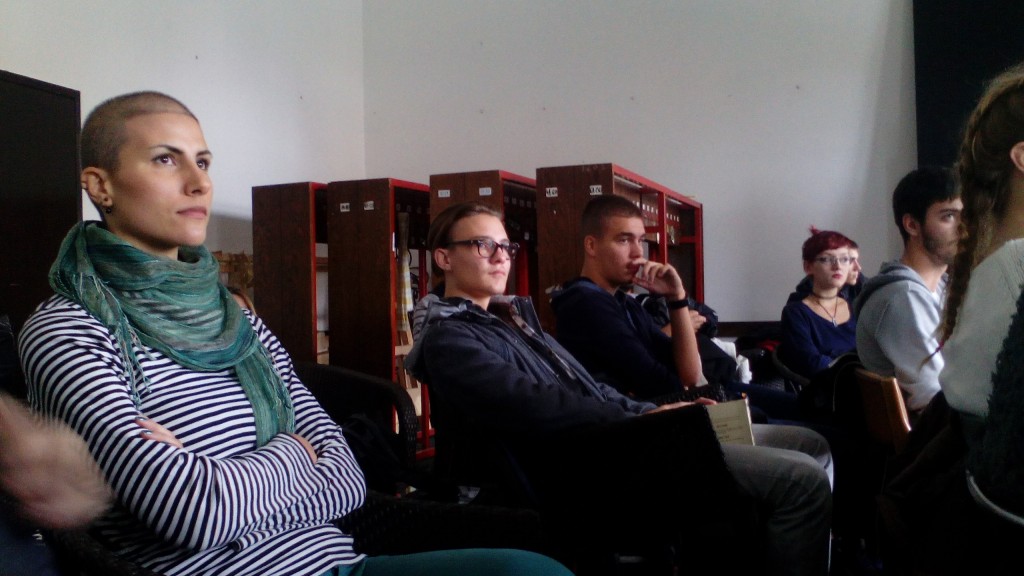 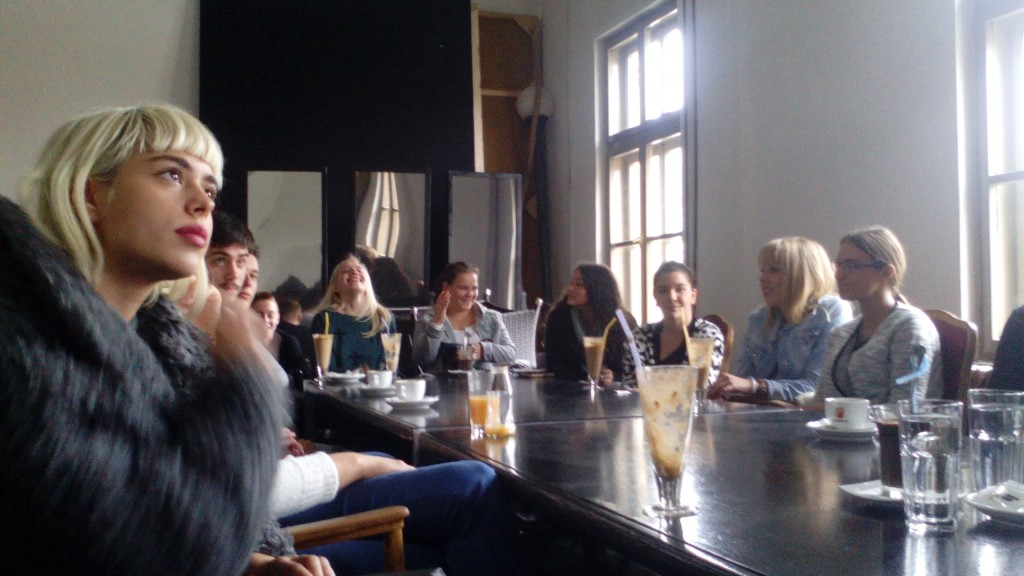